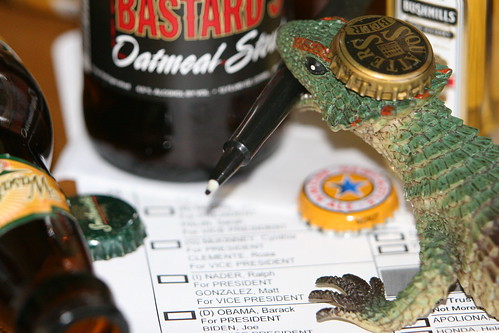 I was gonna type up something about 24-Hour Comics Day, which takes place this coming Saturday, 18 October, but I got distracted by all the posts made during my ten- or so day absence. It seems that everyone who has been playing it scarce on LJ turned into posting maniacs while I was away. There were even two -- count 'em -- two posts by

ttc07, who usually only writes maybe twice a year! Yet, she posted twice in a week while I was gone!

About the only person missing was

pikachumustdie, but my understanding is that she's been absorbed by FaceBook, which is a tragedy.

Anyway, the comics thing: I was gonna write about having never done it despite intending to every year since I first heard about it two or three years ago, and about my dilemma over what approach to take (electronic or paper/pencil) were I to make an attempt, and about possible story ideas, and about my trepidation about such an undertaking, but I spent the evening reading back-posts, and now it's getting late and I'm tired.

So this year, in addition to probably not doing the 24 Hour Comic thing, I guess I won't be writing about not doing it, either.

I suppose I can consider this a warm-up for not doing NaNoWriMo in November.
Collapse